For a very long time, busy and hectic life has been dominating. When you see the clear sky or the beautiful moon, you feel such great that you can finally breathe deep with fewer worries.

It's the magic of nature. Because you were trapped in work and stressed about life for a long time, you forget to look around and enjoy the simple beautiful things here and there.

All sorts of complicated studies delivered us many kinds of luxury we have been enjoying over the centuries. However, away from what's made by humans, there is another living world full of wonderful myths and mysteries that deserve our attention.

Let me take you on a short journey around the world to see nature, learn from its perseverance, and admire its beauty. 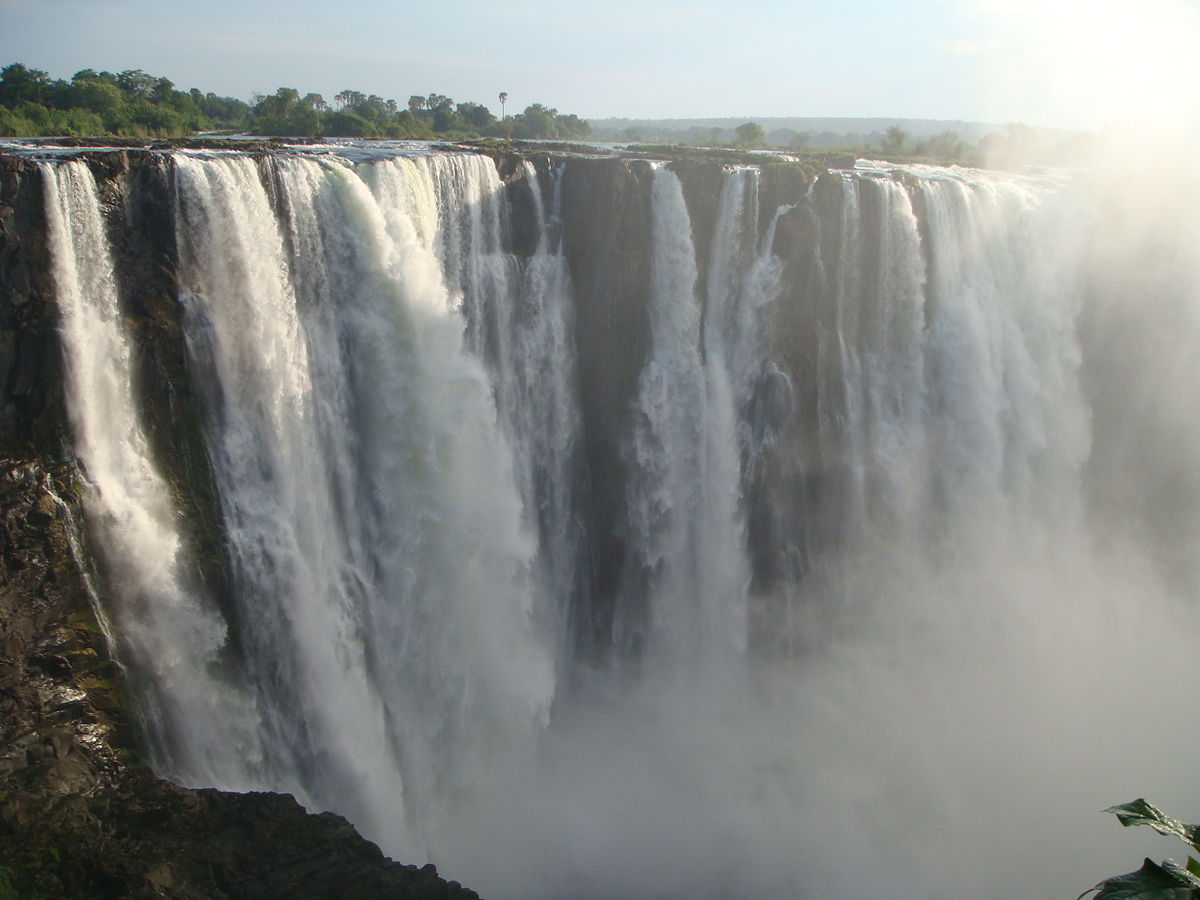 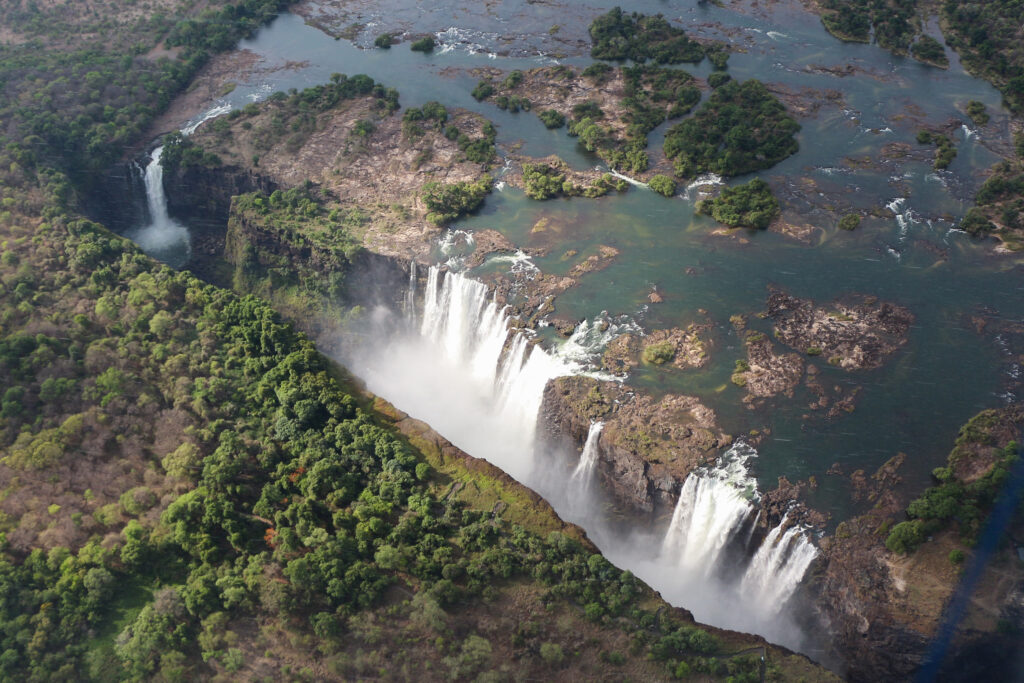 Victoria falls, that amazing waterfall is one of the seven wonders of the world. It is located along the Zambezi River and is considered the largest waterfall around the world with more than 5,500 feet in height. It can be seen from two countries Zimbabwe and Zambia.

Local tribes named the falls "Mosi-oa-Tunya" which means, "the smoke that thunders". It's a name that perfectly describes how it can be seen from closer. It's spectacular that its noise can be heard from 40 kilometers distance. The water falling can rise up to more than 400 meters.

The water level varies according to the season which reaches its peak in April when the rainy season ends while surprisingly, it drops sharply in October and early November that people can walk through some parts there. 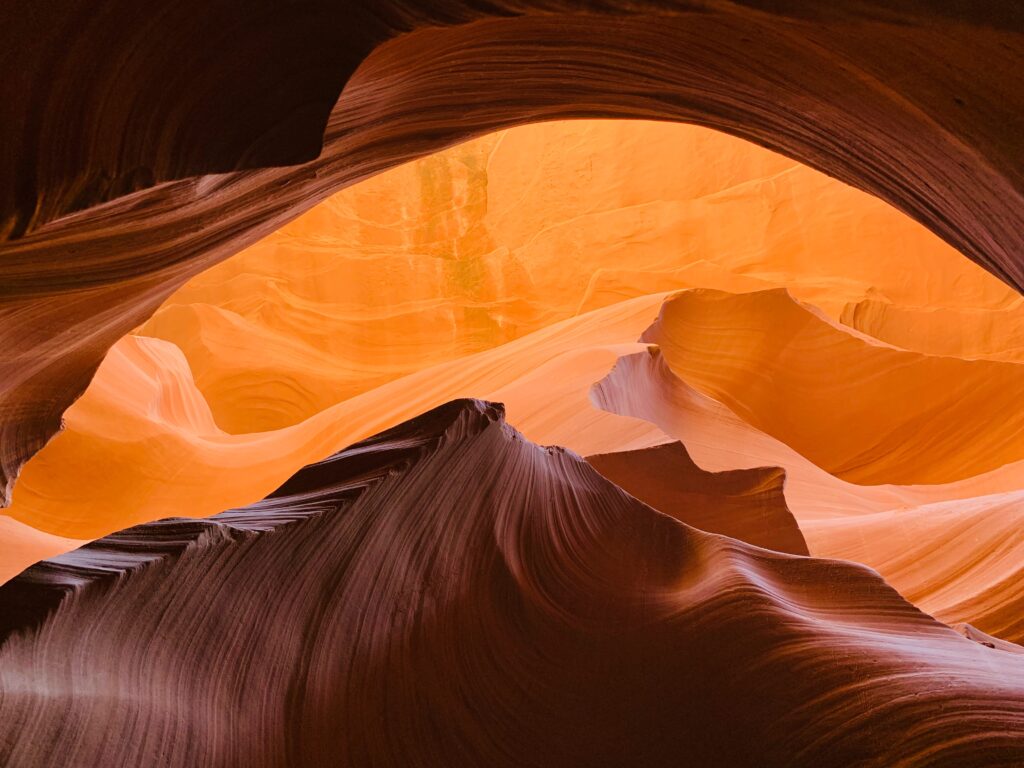 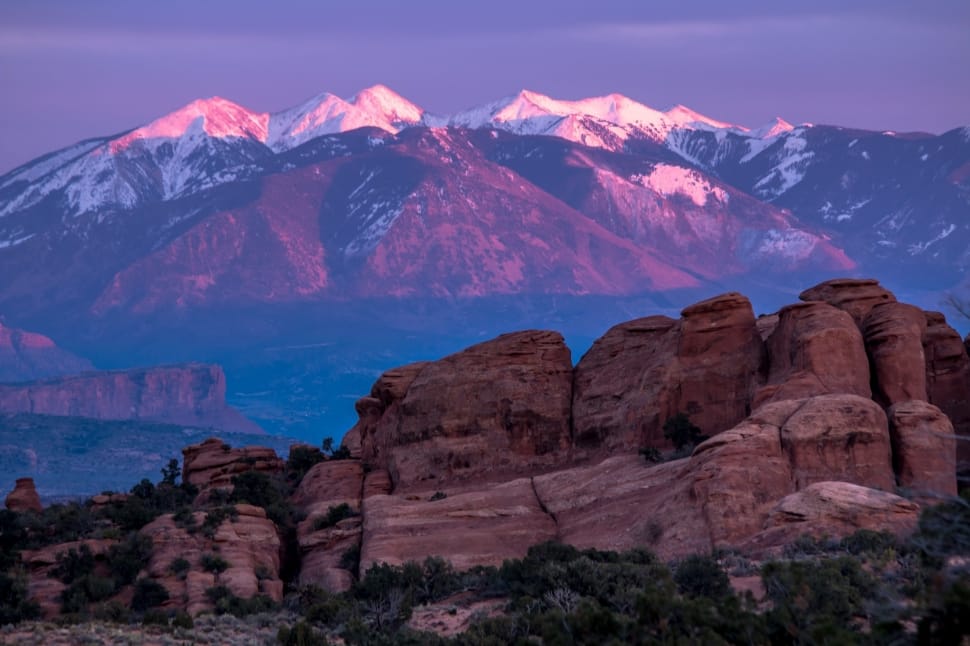 One of the most amazing naturally formed red rock-layered bands. The vast Grand Canyon is located in northern Arizona, and most of its parts lie in the Grand Canyon National Park.

It's about 18 miles wide and 277mile long. It's very deep that the deepest part is more than a mile below its rim. It has the Colorado River flowing through it. This Canyon is divided into two Rims, the North and the South.

The distinctive colors of its rocks are unique and vary from Red, the general color, to green, pink, grey, and violet. The change of colors due to sun reflections is making it even more stunning. 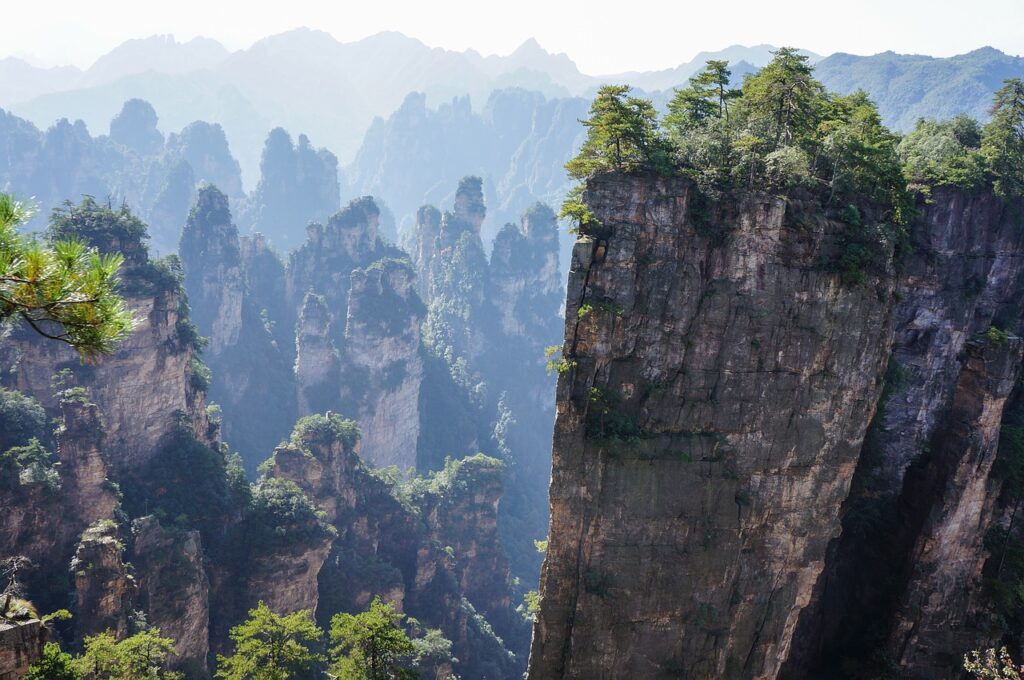 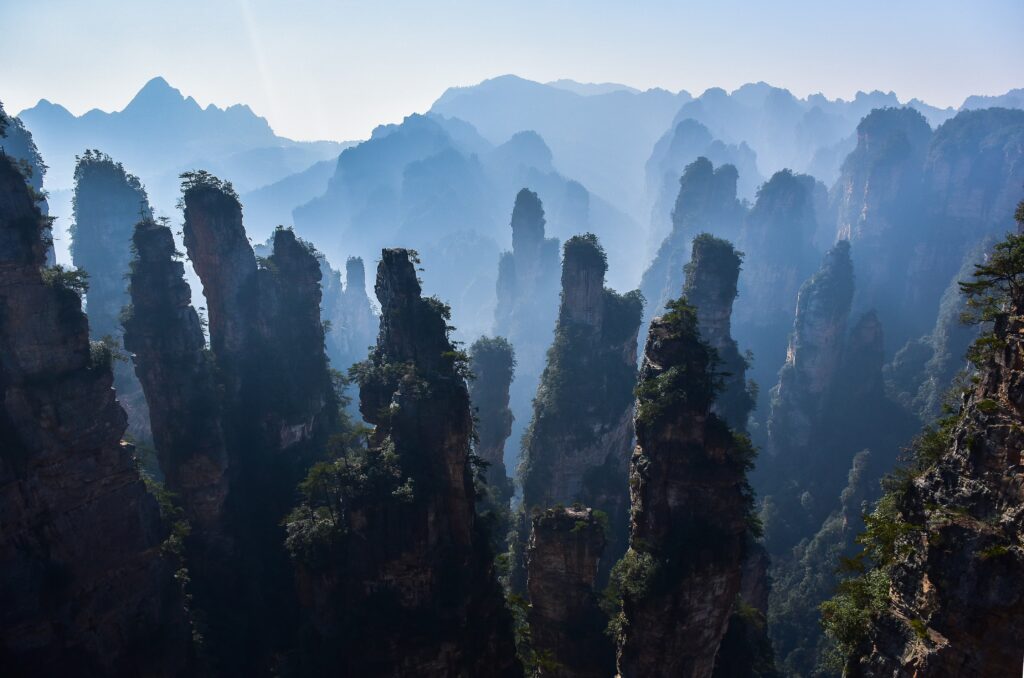 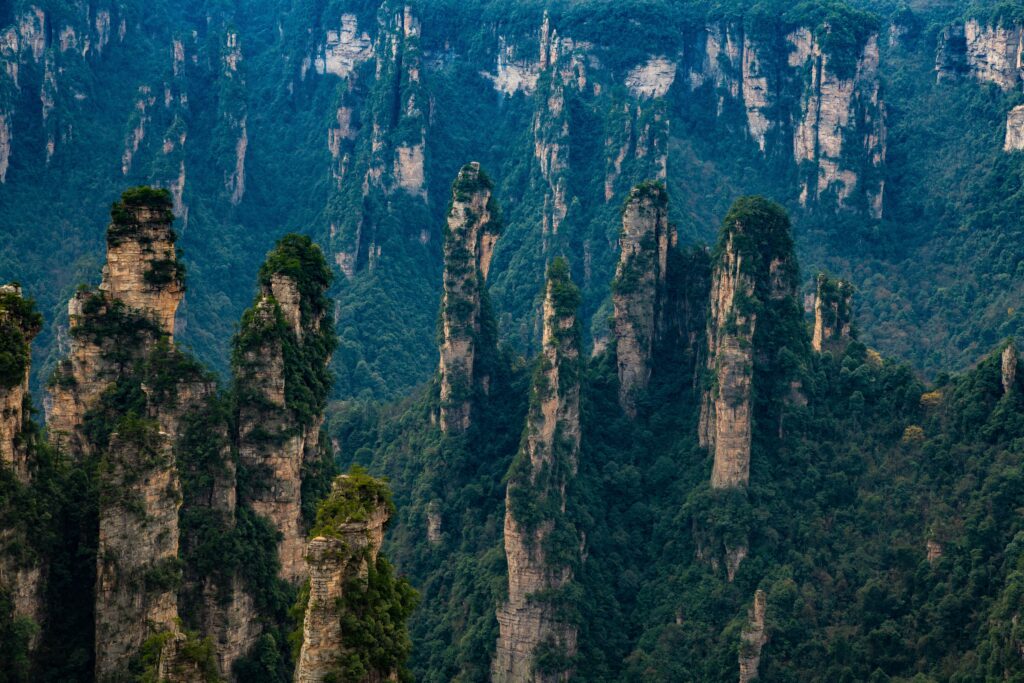 Zhangjiajie National Forest Park (known as China's first national forest park) is located in Hunan Province. The sandstone peak forest which has the most unique landform and the most notable karst rock area in China is attracting tourists from all over the world.

The city features different kinds of to enjoy like mountains, rivers, waterfalls, and two natural bridges. China's world-renowned natural heritage place of Wulingyuan Scenic Area is located on the base of these mountains.

People who visit Zhangjiajie are amazed by Tianmen Mountain, in the most famous Zhangjiajie's Tianmen Mountain National Park. This magnificent mountain has been named "one of the most beautiful mountains in the world" by many visitors and travelers.

4. The Cliffs of Moher

The Cliffs of Moher are one of the wonders of this fantastic nature. One of the most attractive places in County Clare, Ireland. They are formed mainly of shale and sandstone beds. The oldest rocks are located at the bottom of the cliffs.

They rise above the Atlantic Ocean by 120 meters and their maximum height is 214 meters. O’Brien’s Tower stands close to the highest point of the cliffs.

various kinds of birds of up to 20 species can be spotted on the cliffs. Up to 30,000 birds are also living there which makes that place a very Important Bird Area.

Dolphins, sharks, and whales can be seen and lovely wildflowers and grasses grow there too especially in spring and summer. 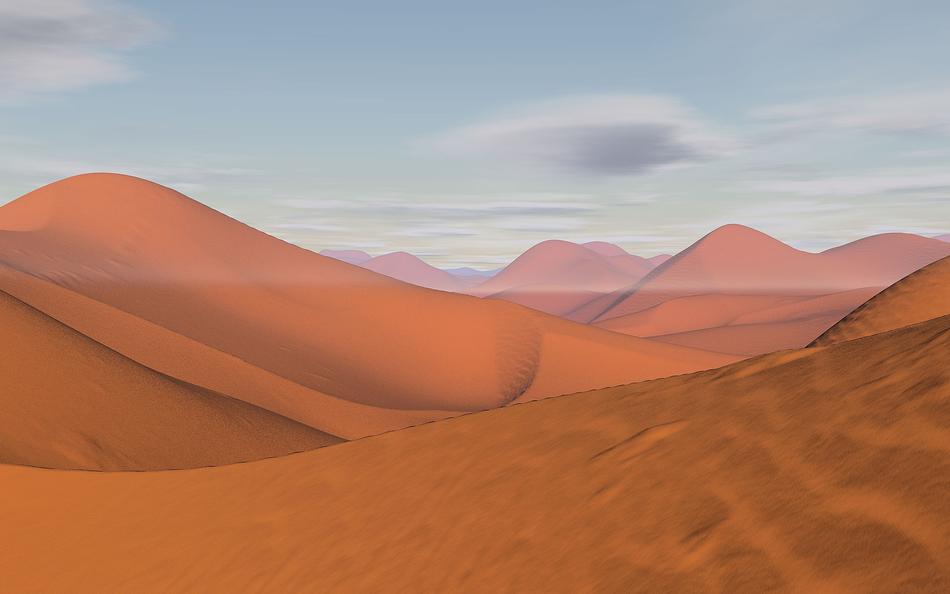 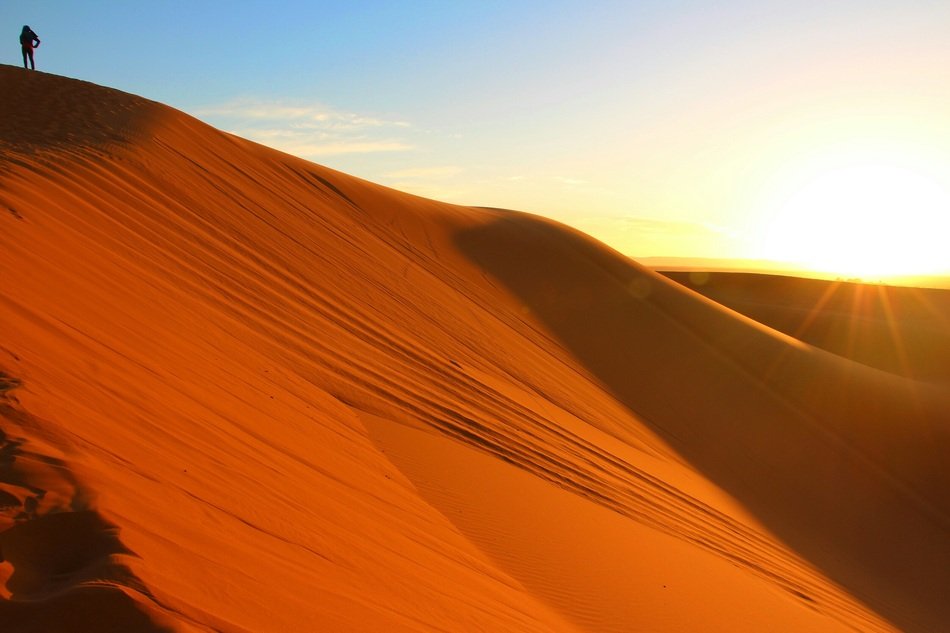 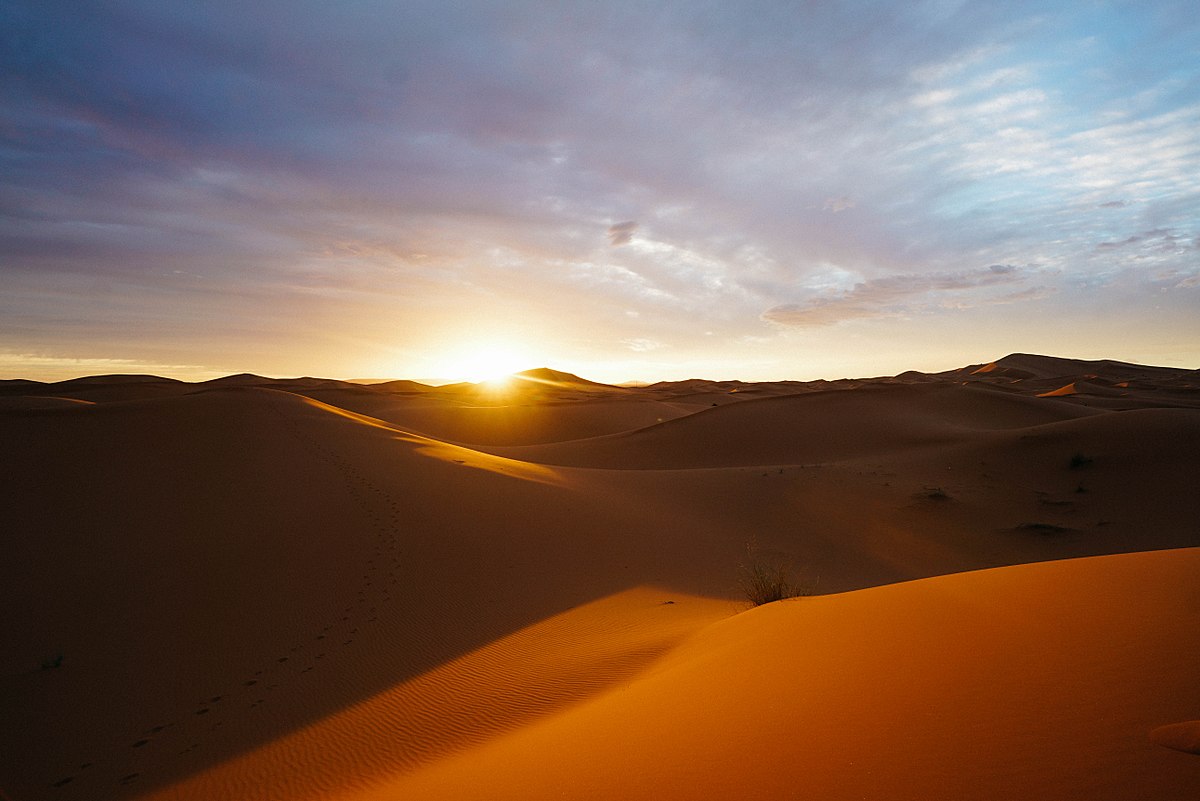 The Sahara Desert is the largest hot desert in the world with an area of 9,200,000 square kilometers. The third-largest in the world after Antarctica and the Arctic desserts which are cold ones. It's is located on the African Continent and expands across 11 Arabic countries.

The Sahara is mainly rocky in nature due to stone plateaus, there are minor parts of ergs which are sand seas. Many sand dunes exist which are over 180 meters high.

The Sahara is an exotic place that's very different and unique. The word Sahara is derived from the word Sahra which means desert in Arabic. It's very hot with a maximum temperature recorded there of 58°C when the average temperature is around 30°C.

Finally, how do you feel now? It's exciting and thrilling just thinking that our Earth has such incredible places await for us to admire and explore. I hope the beauty of nature makes your world less stressful, more exciting, and inspiring.

You can also read

6 thoughts on “Five Amazing Wonders of Nature Around The World”